Derek’s debut album Midnight Phase features all original compositions and explores a mix of American & European jazz in a guitar trio format. It features Alex Cline on drums and percussion and Anthony Shadduck on Acoustic bass. Make sure to purchase your copy today! 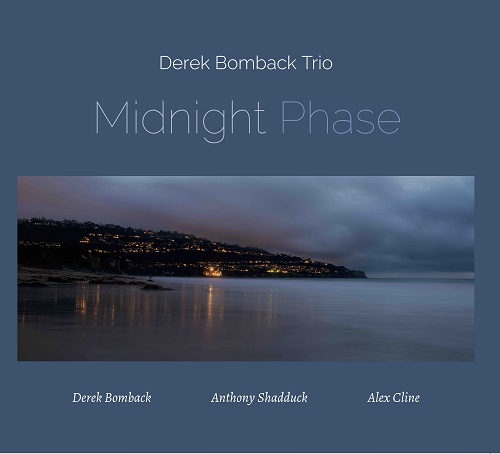 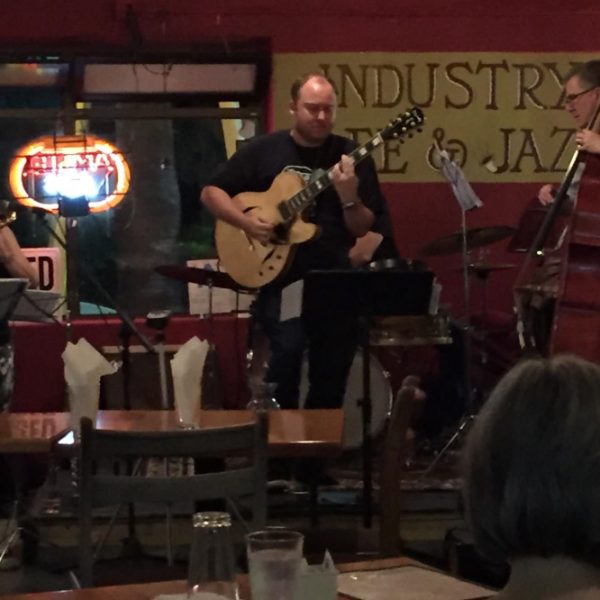 Derek Bomback brings a distinctive voice to jazz guitar. His career has taken him all over the world with performances on six of the seven continents. Vocalist Jay Jackson has said of Bomback’s playing: “Displayed a soulful patience that you don’t often find…” Bomback’s music combines influences from American and European jazz, to bring a fresh sound to his sophisticated, yet melodic playing.

Derek studied at Berklee College of Music in Boston, where he received dual degrees in Jazz Composition and Guitar Performance in 2010. Shortly after moving back to Los Angeles, he was hired by Princess Cruise Lines where he is currently one of the company’s musical directors.